Strong economic growth in Japan en- couraged rapid urbanization and the emergence of a mass-consumption society. With the spread of Taisho modernism came several timeless advertisements that we recognize today. Expressive techniques took advantage of new technologies as star ad creators gained prominence. Although it was a short length of time, advertising gained significant momentum during the Taisho period.

The birth of
familiar brands

Strong economic growth in Japan in the late Meiji through Taisho periods encouraged rapid urbanization and the emergence of a mass-consumption society. It was a time in which new lifestyles emerged and Taisho modernism flourished.

Numerous magazines targeting women and children emerge during this time. As a result, magazine advertising became an important advertising medium in Japan.

The Pioneers of the Advertising World 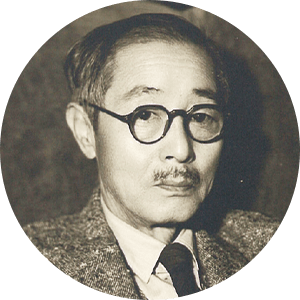 The designer who pioneered commercial art in Japan

Working as a contract employee for the Mitsukoshi department store, Hisui’s groundbreaking design for posters and the front cover of the Mitsukoshi public relations magazine took Japan by storm. His sweeping ornamental designs incorpo- rated a touch of art nouveau and epitomized the modern atmosphere of theTaisho period. 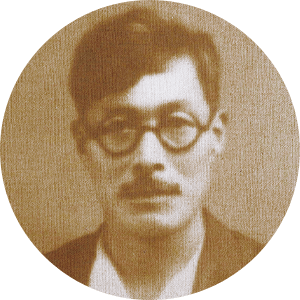 A man of ideas with an unfettered imagination

Though he referred to himself as an ad writer, Kataoka was the creative director of advertising for sweets maker Morinaga and liquor producer Kotobukiya (now Suntory). He was also responsible for the first poster featuring nudity in Japan, which advertised Koto- bukiya’s Akadama Port Wine. In addition, he compiled compre- hensive product development, retail and advertising proposals as he continued to amaze with extraordinary ideas. 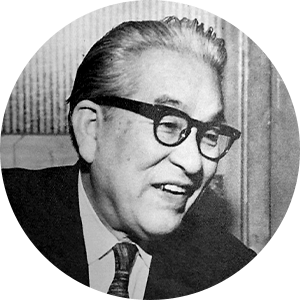 Kishimoto was a respected writer of senryu poetry and a famed copywriter for Fukuske Tabi (a manufacturer of tradi- tional Japanese socks) and the Glico confectionary company. His innovative advertising projects include his Glico mamebun newspaper adver-tisementseries,hismanga advertising for Fukuske and his exhibitions for touring department stores.