From the mid to late Edo period, popular culture was in full bloom.
This was the time in which the roots of advertising could be found in the different approaches taken to ensure business prosperity.

Three beautiful women grace the storefront of Echigoya. These gorgeous woodblock color prints express the flourishing business enjoyed by Echigoya, an Edo landmark. The kimono worn by each lady is of the latest design. Originally, nishiki-e prints were artworks for the common people. However, they also served as the equivalents of modern day fashion maga- zines and posters. These nishiki-e prints were presented to customers as giveaways during the New Year festivities. 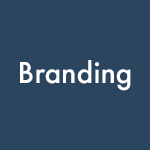 The hustle and bustle of the city became apparent during the Edo period. During this time, signboards graced the entrances of stores, acting as a visual mark for the offered busi- ness. The city overflowed with elabo- rate signboards including simple lettered signs, picture signboards and signs modeled after specific products that would immediately identify the nature of a business. 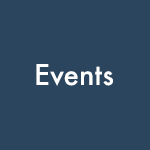 Various events and shows attracted the people of Edo. Advertisements played a major role in announcing performances, and hikifuda flyers and nishiki-e prints were popular for conveying the atmosphere of events. What’s more, large gatherings of people were ideal locations for advertising. 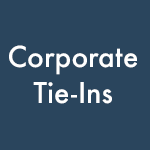 Handed down through generations of the Ichikawa Danjuro clan, Sukeroku Yukari no Edo Zakura is recognized as one of the eighteen best Kabuki plays. Throughout the performance appear the names of actual stores and products. The work itself is practically an early example of product placement. 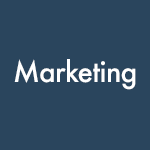 Hikifuda flyer advertising appeared as commercial activities became more energetic. The first hikifuda was introduced in Edo by Echigoya in 1683. Using hikifuda flyers, Echigoya advertised the fact that it was bringing a new “cash only, prices as listed” policy into play which in turn led to successful sales promotion.

Marketing began in the Edo period!?

Echigoya boosted its store sales with the consecutive introduction of revolutionary sales methods aimed at customers that started with its “cash only, prices as listed” policy and followed by price tags and on-the-spot tailoring. In “Manage- ment,” written by Peter Drucker, the author notes that marketing began in Japan at the hands of Mitsui Takatoshi, the founder of Echigoya. 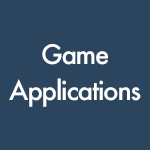 Esugoroku is a simple board game that was popular with the common folk. Featuring shops and products, these advertising games were giveaways that were well-accepted by customers. In short, they were clever playable advertisements made available in a form similar to today’s game applications. 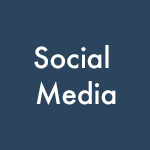 Popular entertainers were as influential then as they are today!

An ukiyo-e print of kabuki actors Ichikawa Danjuro VII and Iwai Shijaku standing at intermission with a large sign advertising Edoko and Kotoko tooth powders as they extol the virtues of the product. Much like today’s social media advertising, the performers promoted word-of-mouth mar-keting as evidenced by the printed phrase “Please try it and tell your friends all about it.” 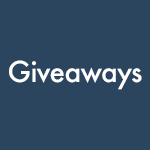 Posters and comics were popular starting around this time!?

Remarkable advances in wood block printing techniques boosted publishing. The brightly colored nishiki-e prints, a specialty of Edo, and the illustrated novels and kusazoshi style illustrated pulp books (referred to as “comics” today) were popular with the masses. These were produced and handed out as giveaways by various shops.

Senjoko is a white face powder that was first sold in the Kyobashi district of Edo. It is known as one of the most effectively advertised products marketed in a variety of media. The product appears in the text of kusazoshi style illustrated pulp books and casually drawn into nishiki-e prints. What’s more, Senjoko even appeared in a senryu (comic haiku) verse.

Chic and stylish for business promotion! The Advertising Masterminds 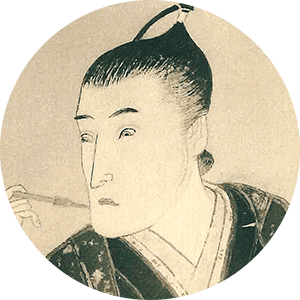 An extraordinary man of ideas and a natural scientist renowned for inventions such as the Erekiteru electrostatic generator. His outstanding copy for the hikifuda flyer advertisement of Sosekiko, a boxed tooth polish powder, influenced the expression of other creators and completely changed the world of hikifuda advertising. 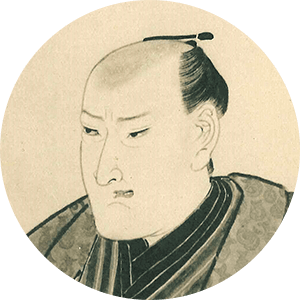 Known on one hand as the comic novel writer of works such as Ukiyoburo (The Bathhouse of the Floating World), he was a man who also had a talent in business, launching the successful sales of Edonomizu face lotion and Senpoenjutan over-the-counter remedy. Working on advertising together with his son, Kosanba, he showed first-class talent as a creator as well. 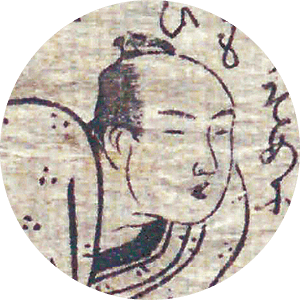 In this day and age, he would be referred to as the owner of a publishing house. His keen eye for talent led to the discovery and introduction of popular writers for kusazoshi style illustrated pulp books and ukiyo-e artists. He mentored several artists and writers including Santo Kyoden, Kitagawa Utamaro, and Toshusai Sharaku. 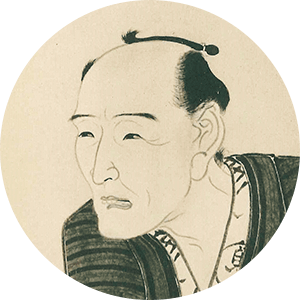 Kokkeibon (humorous book) writer known for his highly popular bestsellers, Tokaidochu Hizakurige (Shank’s Mare) and the Shokoku Dochu Kanenowaraji (travel guide). He is said to be Japan’s first professional writer who made a living solely from his writing income. Known for his diverse talents, he is also recognized for his work in hikifuda f lyers and book illustrations. 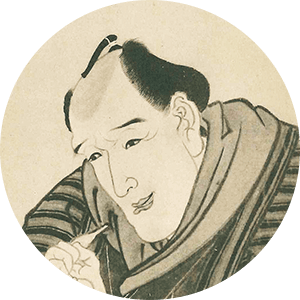 A multifaceted creator with a flair for design

A leading cultural figure in the Edo period and a talented writer of kibyoshi illustrated books and sharebon plots centered around pleasure districts. He also owned a shop in Edo’s Kyobashi district and was a multi-talented creator who designed an original paper-made tobacco case.